Our pastor, Phill Madison, began his service here at Highland Park on Sunday, August 13, 2017.  Pastor Phill grew up in northwest Alabama. Pastor Phill is married to Sheree' Simpkins Madison, who grew up in Christiansburg, VA. They live in Pulaski, VA and have been in pastoral ministry since 2007. 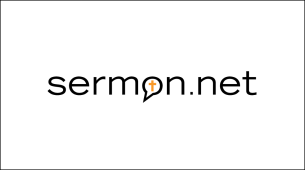 For a map of Dublin with our church location click below: 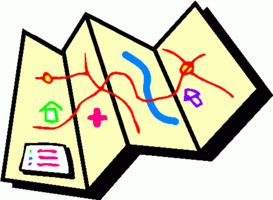 Check out our parent denomionation the Brethren In Christ Church by clicking the link below. 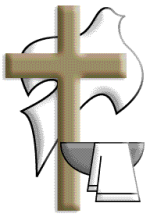